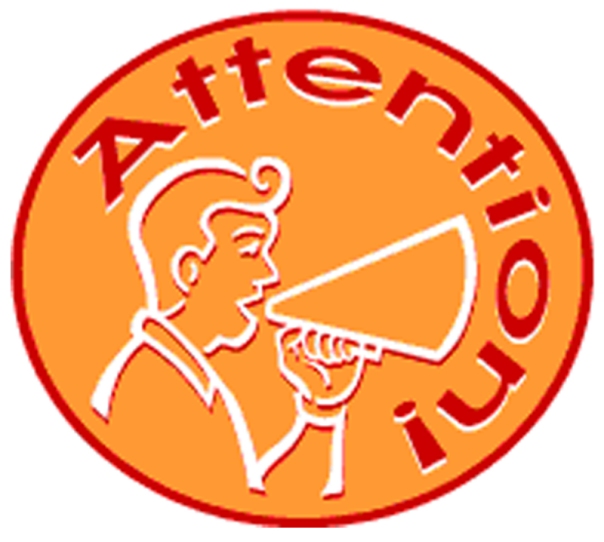 Board President Diane Caldwell opened the meeting with her President’s Message. She spoke about the coming season and the preparations underway including preparing to open the outdoor pool and the beaches. She reported that new CC Manager Heather is doing well. She went on to say that continuing to progress will be impossible on the current association income level. A dues increase will be necessary in the near future. A check of the monthly financials and the annual budget make clear that we cannot operate the community successfully at the current dues level.

Treasurer Stefania Johnson underscored the president’s comments on dues. Cash on hand is at a very dangerous $23.5 K. Dues collection for fiscal 2017/18 is off to a slow start due to a late mailing of the dues statement. A little over $100K was moved from investments to operations, though this money was already designated as operation funds. One bright spot is delinquency collections which are up by almost $11k over last year ($251K vs $240K), while last year was a record setter for delinquency collections, so it looks like a 3rd record-setting year in a row. The net cost of the bar & grill has been $33,694 year-to-date. We are awaiting inventory figures that may ameliorate some of this cost, but careful attention will be paid to lowering the grill cost. The bar revenue consistently exceeds costs.

Manager Judy Kennedy announced that this would be her last meeting and that her place would be taken by one Laura Jones, a highly qualified professional at community management. Kennedy thanked the board and the membership for the support she has received during her three years here and drew applause from the assemblage for her service. The new manager is expected to continue walk-in Wednesday, but all hours of operation will be reviewed, administration, pools and community center. The updated rules and regulations have been approved and a new, complete Rules and Regulations document will soon be available. The auditor began the annual audit the previous Tuesday. There is heat in the pool, the temperature in around 82 degrees and phase 1 and 2 of the upgrade have been completed. Approval on phases 3 and 4 is pending. Mold on the pool room ceiling, roof repair, painting and associated tasks are awaiting proposal approval and the cupola also needs repair. A new contract by Waste Management will offer an 8% discount with final numbers to be available soon. An insurance payment on the damaged truck has been received and the truck will be repaired. The outdoor pool building housing the bathrooms has issues at the base due to water runoff and management is seeking repair bids. A French drain will be added to prevent future damage of this type. The Breakfast with the Bunny event was a huge success and Heather did a stand up job.

Joe Gallagher, our current lake manager, reported that the invasive cabomba (or fanwort) now covers approximately 5 acres. Thanks to a grant he obtained, cost will be a fraction of what it could have been. He expects to be able to completely rid Mountaintop Lake of the weed and cautions boaters to thoroughly wash their boats when moving from one lake to another. Treatment will begin soon and fish stocking will be suspended until it is completed. Lower Deer Lake dropped a foot due to a warm summer and could not be treated without killing the fish. Monthly tests show the overall health of our lakes is good.

During Directors’ Comments Buz Whelan reported that the originally approved Paul Capozolli Memorial Scholarship, originally approved at $200 had swelled to $500 due to personal contributions by board members. At noon on Saturday, May 13th a brief presentation ceremony followed by a covered dish luncheon will be held. Friends of Paul who wish to join in celebrating his memory are encouraged to sign up to bring a covered dish to the luncheon. Whether you were a personal friend of Paul’s or not, you are encouraged to attend.

Reporting for the Events Committee Betty Goodline stated that over 100 breakfasts were served at Breakfast with the Bunny. The evening of May 13th will feature a Mother’s Day special menu at the community center bar and grill. On Saturday, May 27th there will be a Community Day celebration in and around the community center. Food and games will be featured in this celebration of Emerald Lakes commencing at 12noon. June 10th will be a Father’s Day celebration with details to be announced. On Saturday, June 17th Comedy Night VII will be held in the community center. This will see the return of popular Tommy Gooch and a very special appearance by international comedy star Maureen Langan. Tickets are $13 in advance and $15 at the door if any are left. Those interested are cautioned to get their tickets as soon as possible as seating is limited and the show is expected to be a sellout. They are on sale at the CC and admin office at this writing.

Reporting for the Maintenance Committee, Ken Shuey reiterated a request that signage of rules be posted at boat launches. Staff should be trained in the proper maintenance of vehicles to extend their useful lives. On storm response focus should be on providing safety.  Focus should be on clearing drains and stand pipes so emergency vehicles can pass before snow removal to the CC roof and parking lot. He then requested that a different liaison be provided to the committee.

F&P Chair Earl Frank recommended that information on the coming dues increase request be publicized. He said that while the bar consistently makes money the grill is a disaster and if costs cannot be controlled consideration to closing it should be made.

Louise Leon spoke for the Adult Water Aerobics Club asking that hours be changed from afternoon to midday at the indoor pool and 11am at the outdoor pool when it is open. These are exclusive use requests.

Don Atkiss reported that a garden for migrating butterflies has been established across from the parking lot on Gap View Drive overlooking Mountaintop Lake. (This is the old ski slope) Two loads of bog dirt have been laid down and the area defined by an arrangement of rocks. Anyone wishing to establish their own garden for the Monarchs can receive a kit including plants and seeds for a $15 donation. There will be a workshop at 10am in the community center on Saturday, May 13th for interested folks. It will run around a half hour.

Eric Bergstrom of the Fishing Club announced there will be a fishing rodeo at Pine Tree Lake near the beach area on Saturday, June 24th.

It was announced that just 5 people reviewed the annual budget during the 30 day review period. It was also posted on the ELA website, though no comments were received. A motion to give the budget final approval was passed unanimously.

During Public Comments member Joe Olall questioned the transfer of funds. He was reminded that these funds were already designated as operations. He also asked about the dehumidification project earlier reported on. A new company is being sought to finish the project and the previous vendor is being investigated by the county district attorney. Olall asked about what was being done to control costs in the bar and grill. We have a new manager that is expected to better control inventory and staffing.

There was further discussion on the bar and grill with most expressing dismay at the costs.

In final remarks President Diane Caldwell suggested interested members draw up a list of ‘wants’ that the board could consider, including the expected costs of such wants. She also stated that it has been 6 years since ELA has had a dues increase.

Posted on May 8, 2017, in Uncategorized. Bookmark the permalink. 4 Comments.